The contemporary dance work A Delicate Situation was created by Australian choreographer Lina Limosani. It was first developed during Lina’s Asialink residency at Rimbun Dahan in 2008, and was aso redeveloped with a short residency funded by Arts SA in 2012.  Lina initially worked with four Malaysian dancers to create the version of A Delicate Situation which was performed at Kuala Lumpur Performing Arts Centre, 12-14 December 2008.

A Delicate Situation (2008) was nominated for 3 awards at the 7th Annual BOH Cameronian Arts Awards:

In the darkness, things are waiting. Their past is sorrow, their
future is pain, and their hunger cannot be satisfied.

In an empty house, a cold room, they cling tenaciously to the walls.

Are her fears normal, or is her imagination running away with her? Is
he a prisoner or merely insane?

Choreographed by Lina Limosani (and dancers) 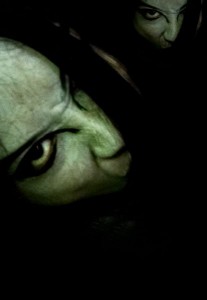 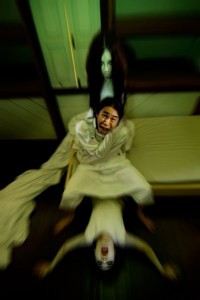 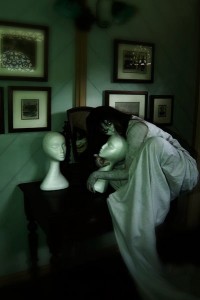 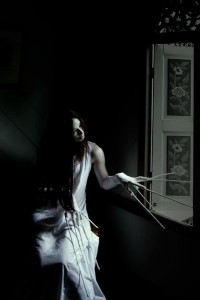 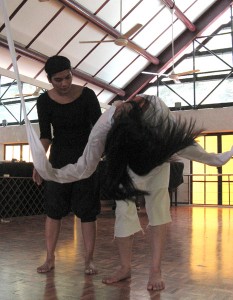 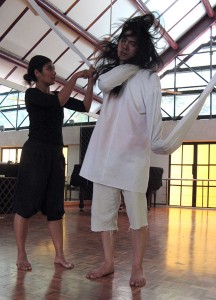 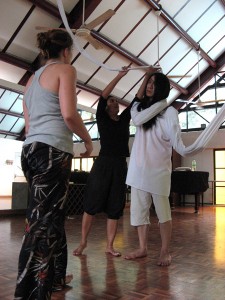 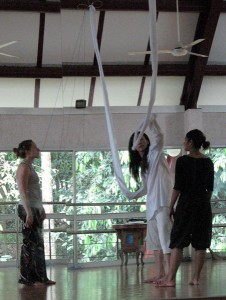 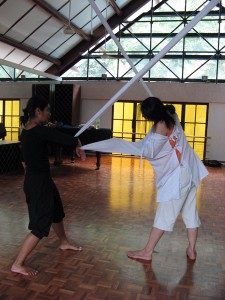 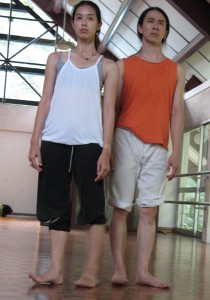 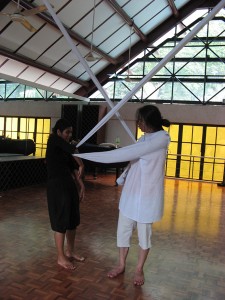 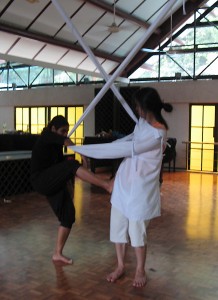 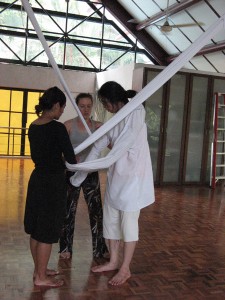 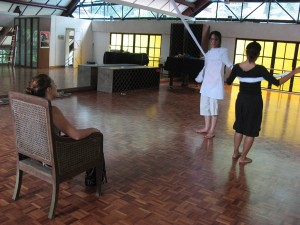 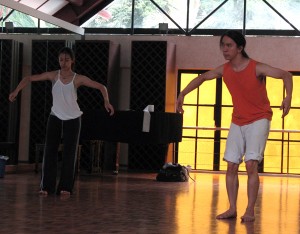 Check out the photos of ‘A Delicate Situation’ in performance, taken by Philip Craig.

One thought on “A Delicate Situation”