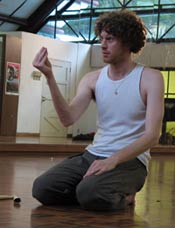 Al Seed is the Artist in Residence at The Byre Theatre, St. Andrews, and a Creative Associate of The Arches, Glasgow. He also works as a free-lance performer, writer and director and hosts master-classes in a range of disciplines.

Al received an M.A. in Theatre, Film & Television from the University of Glasgow before studying Physical Theatre and Contemporary Circus Skills at Circomedia, Bristol. He now creates both solo and collaborative works of theatre drawing on a variety of physical disciplines including clown, buffoon and mask-work and often combines the use of these disciplines ith original text.

Al is an award-winning artist who performances have toured in Europe, and he also has acted extensively for film and television. For more information, see his website http://www.alseed.net/.

Al was invited to Rimbun Dahan by Australian resident choreographer Lina Limosani, to help her lay the foundations for her new contemporary dancework to be performed in Malaysia in December 2008. A number of the workshop participants will perform in the work. 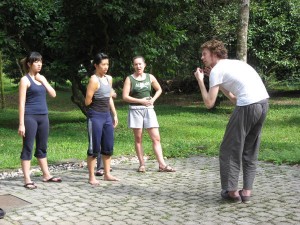 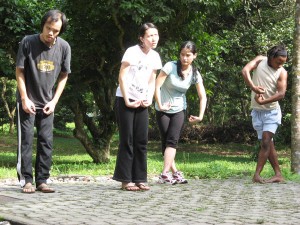 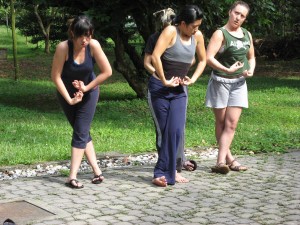 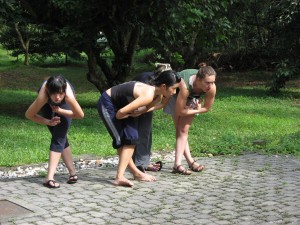 Above: First day, taking creature work out into the garden. The task: reacting to every sound.

Below: The last day, creature work with self-made costumes in the dance studio, exploring what a costume wants to do. 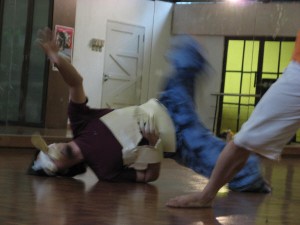 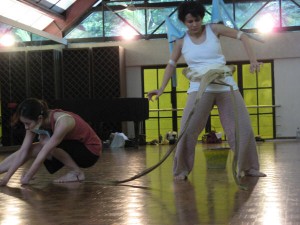 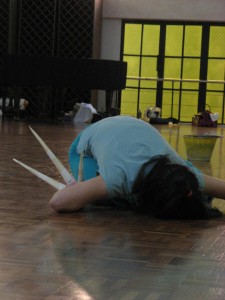 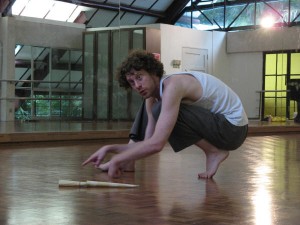 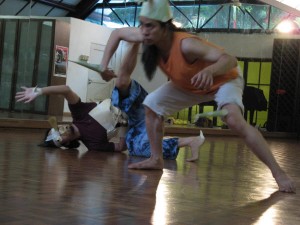 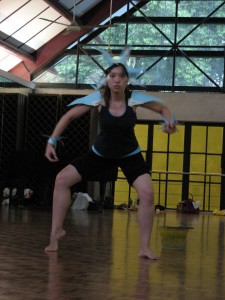 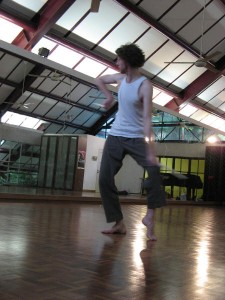 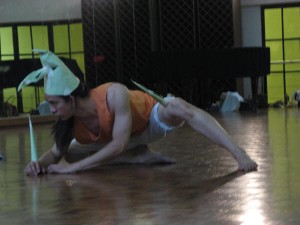 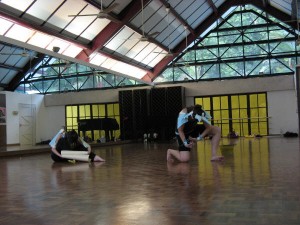 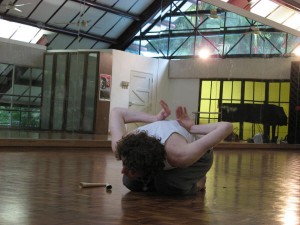 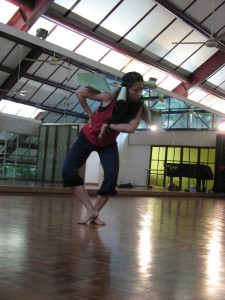 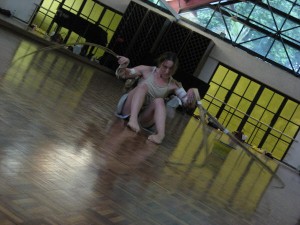 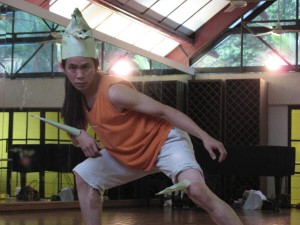 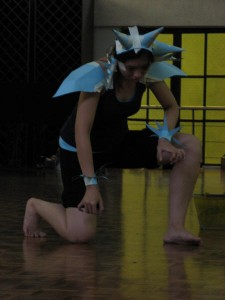 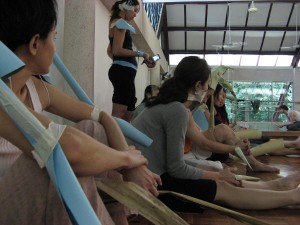 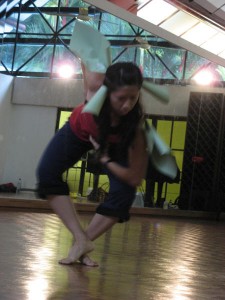 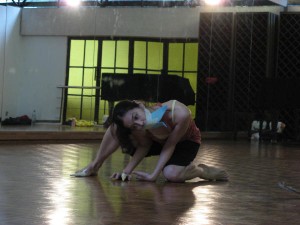 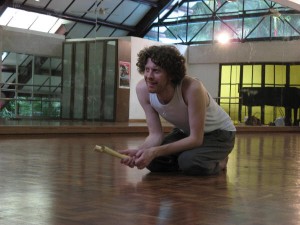 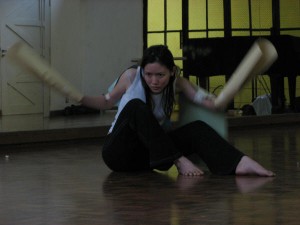 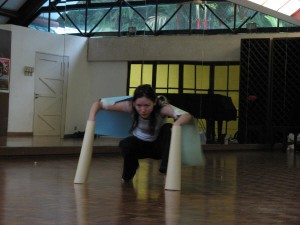 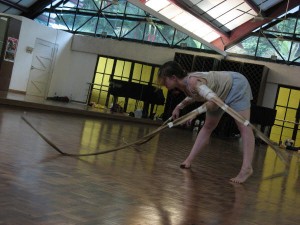 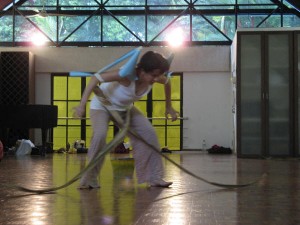 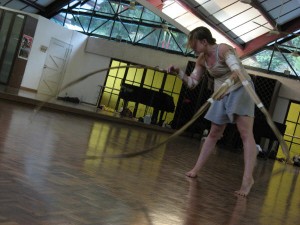