Now that I have begun my one-month residency at Rimbun Dahan, the quietness, seclusion and
darkness at night is a complete contrast to living in the hustle and bustle of Singapore. Being a
distance away from the city and its conveniences in getting my photographic work made is a new
challenge for me, in making work and would involve working out of my comfort zone. On a
positive note, Rimbun Dahan’s living environment surrounded by nature is the ideal residency
space for me to work therapeutically without the noise and daily stresses whilst engaging with
the emotional themes of death and loss.

Ever since I adopted my second senior dog, Milo, in August 2013 from an animal shelter, I had
been his caretaker till his sudden and painful passing from Cancer in December 2015. Going
abroad or even for a day out was no longer an option due to his separation anxiety and other
existing medical issues. Looking after Milo was the priority. Making work took second place.

This residency is my first proper trip out of Singapore since I returned from London in 2012. I
am now able to dedicate the time and focus in making this new work – a personal book as a form
of catharsis, documentation and in memory of “man’s best friend” – my best friend – which will
involve confronting my fears and coming to terms with the traumatic experience of Milo’s
passing. Travelling across to Malaysia is symbolic for Milo and myself; it’s like going on a road
trip together.

Audrey Tan is an international award-winning Singaporean photographic artist who received
her MFA from the Slade School of Fine Art, University College London in 2008. Her work has
been exhibited in the United Kingdom, Ukraine, Switzerland, Israel, Japan and Singapore.

She has a self-published book titled, ‘You see me, I see you’, which is a chronological visual record
of work made in London over a seven-year period showcasing the artist and various muses in
making the ‘Artist and Model’ series using conceptually experimental and technically playful
processes involving sight/intuition in the photographic process, analogue/digital mediums, and
progressing to 2D/3D modes of representation. 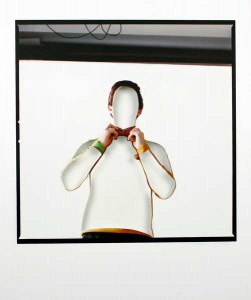 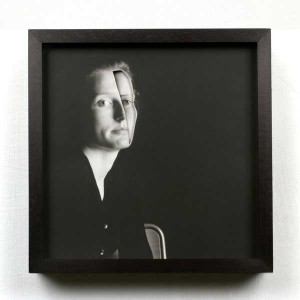 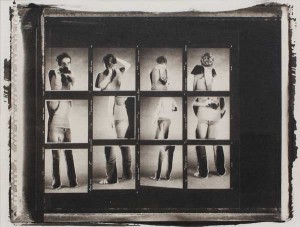 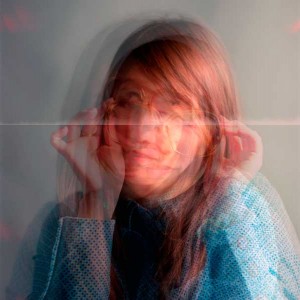 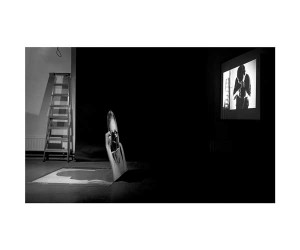