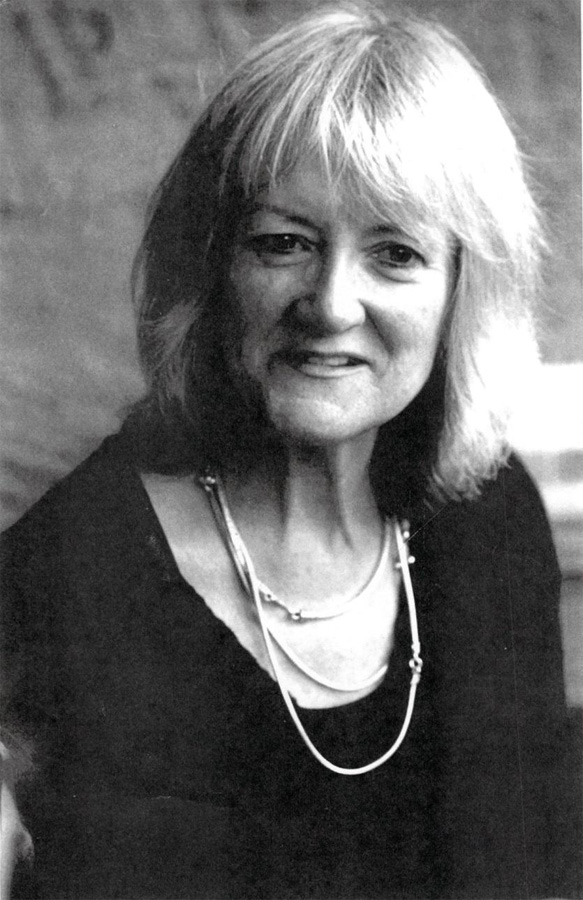 Christine Gillespie was a Melbourne-based writer who has published short fiction in Australia, India and Paris. She won a number of competitions and awards and her first play, White Stars, was commissioned by Playbox Theatre, Melbourne and performed in 2000. During her Asialink residency in 2000, Gillespie spent nearly nine months at Rimbun Dahan as well as undertaking a research trip to India. In Malaysia, Gillespie gave talks, readings and workshops at various universities and the Australian High Commission and networked extensively with Malaysian and Indian writers and artists. She completed the first draft of her novel, Ornamental Bodies, based on the story of Muddupalani, an Indian dancer and courtesan.