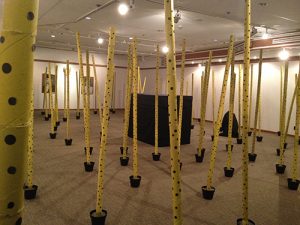 Growing Up, installation and performance, 2014 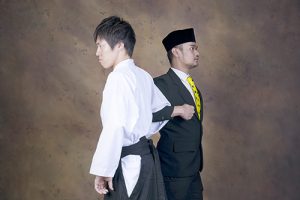 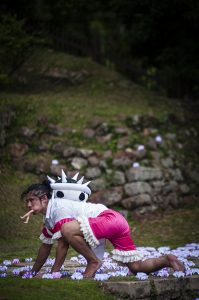 If you had been here, he wouldn’t have died, performance, 2015 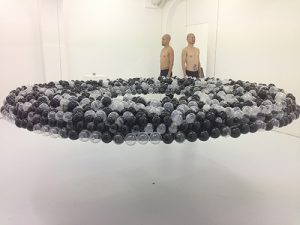 A New Dawn Has Come, kinetic installation and performance, 2016 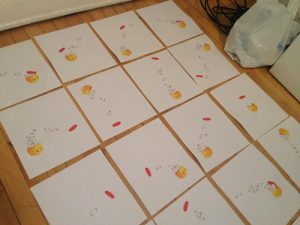 During his residency in Rimbun Dahan, he plans to expand a narrative that is triggered by a Malayan historical figure, Laksamana Cheng Ho. He seeks to learn the Admiral’s influence in today’s society, in particular in regards to his masculine identity and how it has potentially structured the perception of power, race and religion in modern politics. This will also be motivated by cultural findings during his stay in Malaysia, discussions and exchanges with locals as well as his constant interest in virtual RPG elements.

The resulting project is described and photographed below (performance photos by Nazir Azhari). Kelvin updated his progress in weekly blog-like entries on his website.

Tidal Bulge is the rise and fall of masculinity caused by the combined effects of gravitational forces exerted by one’s racial and economic status and the self conflicts.

Initiated by the interest towards Laksamana Cheng Ho’s treasure fleet, the project navigates around Malaysian Chinese masculine identities by figuring various struggles faced. Approached through RPG game theories, the visual aspects of the works are designed to be decided by the participants in forms of paper collages and their performed elements.

The participants are imagined as crews or sailors of a treasure fleet in voyage. Sea travels utilize lunar navigation as compass which also becomes the underlying historical prescriptions of the Chinese ethnicity throughout Malaya Peninsula. Apart from that, other game characters-based visual decisions are motivated by Malaysian cultural elements that suggest close proximity and relevance to astrology and the science of gravity.   Within social context, this participatory work is a plea towards racial and ethnic representation, their potential of indigeneity as well as its masculine connotation within Malaysia. 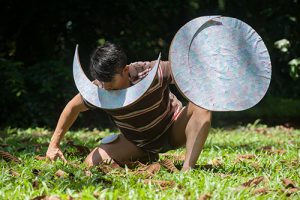 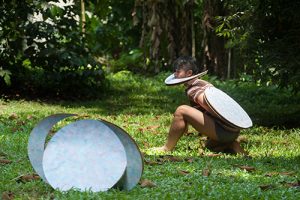 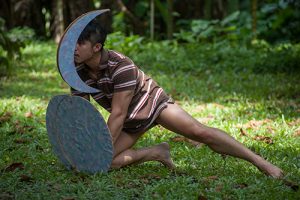 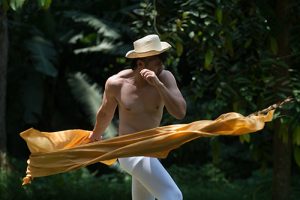 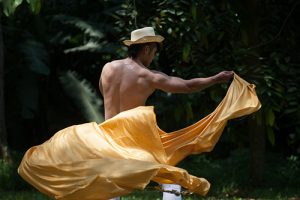 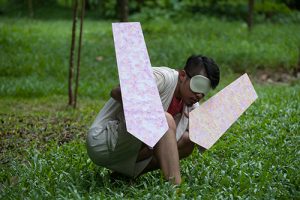 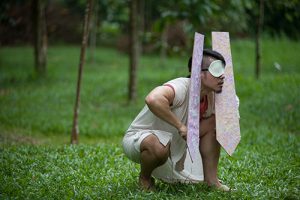 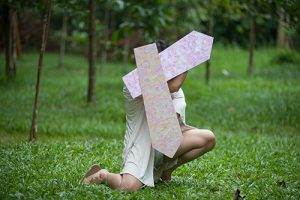 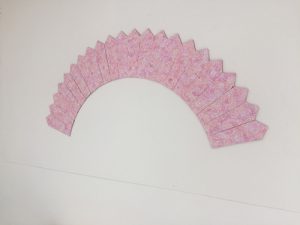 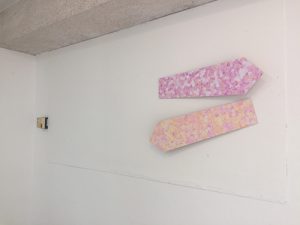 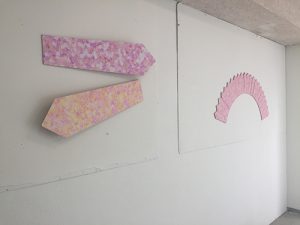 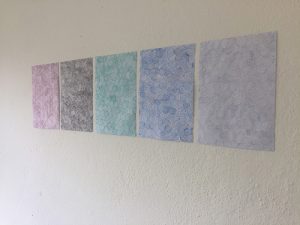 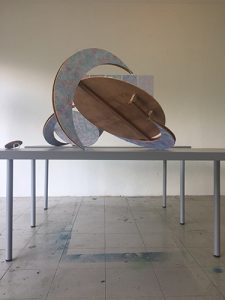 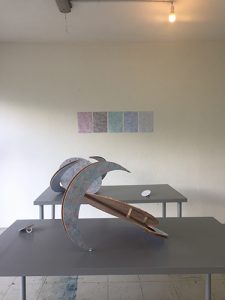