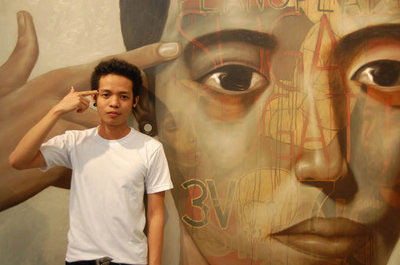 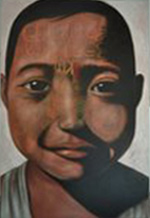 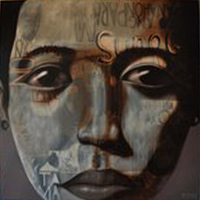 Painter Lynyrd Arwyn Paras from the Philippines stayed for a short residency at Rimbun Dahan from January until the end of March 2009.

Lynyrd Arwyn Villanueva Paras (b. 1982), graduated with a Bachelor of Fine Arts from the Technological University of the Philippines. Since then his work has been shown in numerous solo and group exhibitions in the Philippines and Malaysia. A finalist of the Philip Morris Philippine Art awards, Lynyrd also took second place in the Metrobank Art & Design Excellence competition in 2007, and received the grand prize in the First GSES Museum National Painting Competition in 2004. This is Lynyrd’s second arts residency, following a six-month stint at the Blanc Compound in Mandaluyong City at the end of 2008.

Lynyrd will return to Kuala Lumpur to take up the TARP (Taksu Artist Residency Program) in preparation for his fourth solo exhibition, at Taksu Gallery in September 2009. 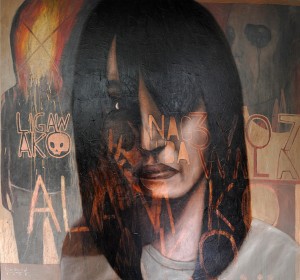 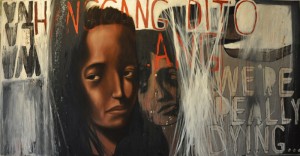 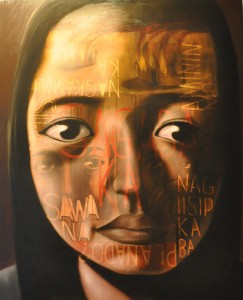