Coded within the domestic spaces, scenes, and objects that I create are traces of intimacy. Susan Stewart identifies narrative in On Longing as a structure of desire that is suspended in impossibility. My own experiences of displacement, nostalgia for intimacy and longing for an imagined home and family, as well as a larger queer narrative of dislocation and isolation, lead me to the subject of domesticity and the making of a “home”. While queerness is not easily read in all of my pieces, it is coded throughout. Coding originates from within a context of marginalization, but moves beyond this in its role as a language of identity and a signifier of shared experience.

Hilary Schwartz is a sculptor engaged with concepts of domesticity, displacement, temporality, and queer desire. She received her MFA in 2009 from San Francisco Art Institute and her BFA from California College of the Arts. She has exhibited internationally. Most recently, her work has been seen in Etiquette at the Substation Gallery in Singapore, Feeding Ghosts at Kitsch Gallery in San Francisco, and Domestic Materials at PLAySPACE Gallery in San Francisco. Hilary’s work has been featured online on KQED, Art Practical, and SFGate. She is currently a fulltime lecturer at Lasalle College of the Arts in Singapore. Hilary recently conducted a workshop entitled Play with Your Food at Nanyang Academy of Fine Arts.

Hilary and Martha collaborated on a series of video pieces reflecting upon living together in Singapore. They undertook a short one-month residency in Hotel Penaga in June 2012. 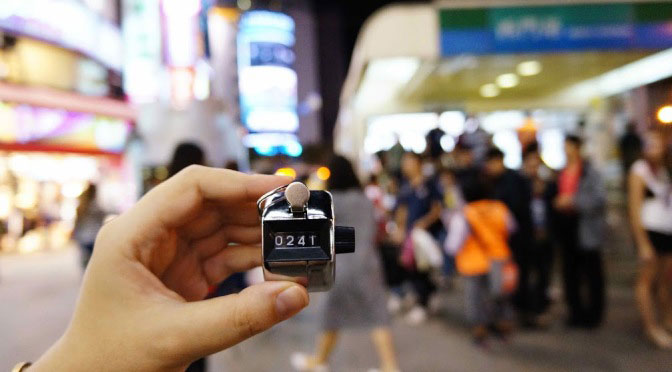