Dessy Tri Anandani Bambang or Dessy TAB (b. 1984) is an Indonesian animator born in Brest, France. She  started her carreer as animator by participating in animation challenges during her college days at Bandung Institute of Technology. She has won national awards mostly for her short animations and public social advertisements. In 2014, Dessy received an honorable mention award from ASEAN Animation Festival as a representative participant from Indonesia, for her animation Kopas The Thief. She was also selected as one of three animators for “Animation 3”, an animation masterclass, held collaboratively by Goethe Institut Indonesien, Institut Français Indonesie, and SAE Institut Jakarta. Her animated work, Pulang ke Indonesia, was the result of the masterclass and was completed in July 2016.

I am actually feeling insecure about being away from home but I know I can’t be and I don’t want to stay at home for the rest of my life. So I am planning to make an animation about the insecurity of leaving home, in a place far away from home. I’ve been wanting to make an animation that combines my doll-making skill. Amigurumi is a kind of crocheted doll; aside from being an animator, I am an amigurumi designer and have written a book about them. While I didn’t make any amigurumi for my previous animated works, I’ve made a fabric puppet to use for stop motion animation during my residency in Rimbun Dahan. I still don’t know whether it will work or not, or whether I will go back to paper and ink or digital animation. As I was making the preparation for the project, I realized that making animation in a new place will be very challenging especially from the technical aspect, but when there is a challenge, then there will be a solution. I am looking forward to see what kind of animation I will make in Rimbun Dahan. 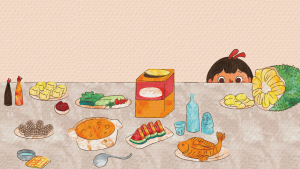 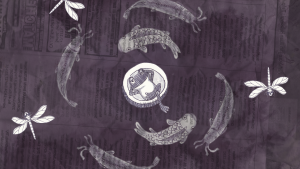 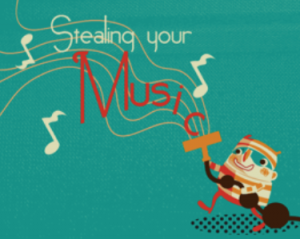 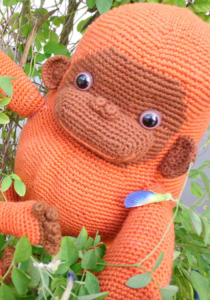 Ruth Taylor and Auke de Vries are professional animators from The Netherlands who both worked in the TV industry for a few years. After working commercially they wanted more time to spend on their personal artwork. So they decided to go on a trip around the world to explore new environments, learn from different cultures, get inspired and create artwork based on these experiences. Malaysia is their second stop of the 7 countries they’re going to visit. In 6 months they will travel from artist residency to artist residency. You can follow them on their journey on Facebook.

Ruth Taylor is both animator and illustrator. She grew up in Rotterdam, where her interest in illustrating grew. After finishing high school she moved to Breda to study at St. Joost Art Academy. While she was studying, she started doing mainly illustration, but after a while she considered that the possibilities of moving images were also very interesting. Animals and nature are a recurring theme in her illustrations and animations. She loves creating detailed illustrations and the painstaking work of animation does not keep her from putting those details in for a few seconds of animation, frame by frame. You can check out her work on her website.

Auke de Vries
Auke de Vries is a filmmaker, animator and motion graphics designer. He graduated from the St. Joost Art Academy and uses a wide variety of animation techniques in his work such as stop motion, mixed media and computer animation. He strips down complex stories to tell their essence in a simple way and puts the real world in perspective by creating his own, usually with a bit of humor. You can check out his work on his website. 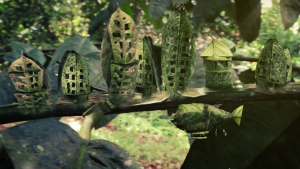 A still from Garden City 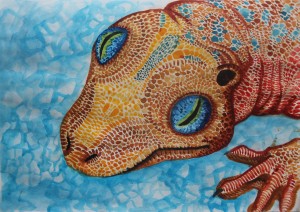 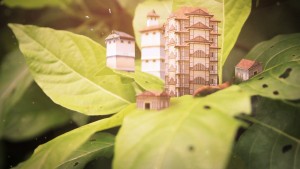 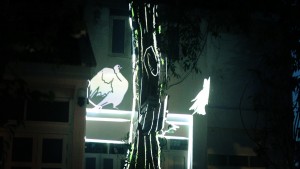