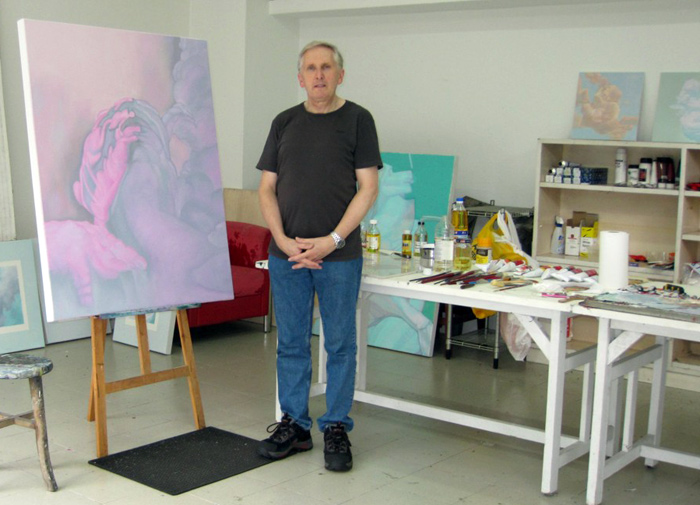 Rob Gutteridge was the Australian Artist for the Malaysia-Australia Visual Arts Residency 2011. In addition to pursuing his own practice, he spent some time during his residency conducting figure drawing classes for interested staff members at Hijjas Kasturi Associates Sdn.

Born in England in 1954, Rob Gutteridge is now based in South Australia. With a Diploma in Fine Art (Painting) and a Graduate Diploma in adult education, Rob teaches in tertiary education throughout South Australia. His work has been featured in Adelaide Central Gallery, are included in the Art Gallery of South Australia, South Australian Museum and Artbank, as well as in private collections in France, Germany, Norway, Switzerland, England and the U.S.A. 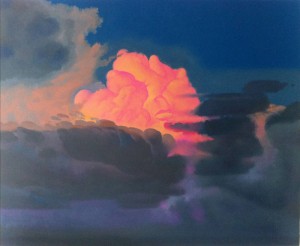 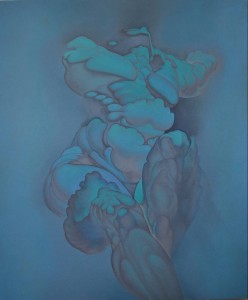 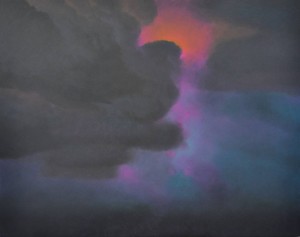 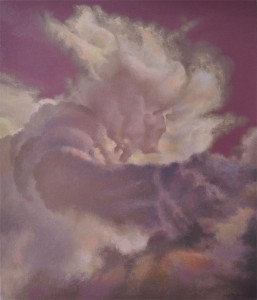 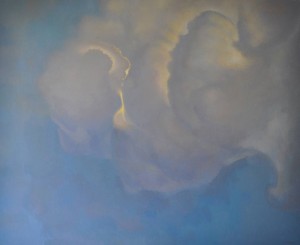 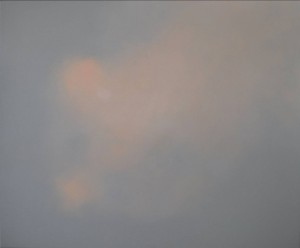 “Coming from Adelaide, South Australia, with its sharp, hard, bright Mediterranean light, my first impression of Malaysia seen through the windows of KLIA, was of a pale milky wash over the landscape, softening the contrasts and bringing distant colours closer together. In paintings and drawings made at Rimbun Dahan, these close values provide challenging technical problems to explore, as the modulation of colour, tone, saturation and temperature is finely tuned. I have travelled to paint and study art, in New York, and Provence in southern France, and similarly, my initial understanding of place registered at a fundamental, pre-cognitive visual level. It happens long before particularities come into focus. If one is alert, the ambient has a character, providing a starting point and a foundation. Works flowing from such a sensibility inevitably display a kind of environmental portraiture.

Iconographically, I continue a long-standing investigation of the human figure, and clouds. Each represents a fascinating visual topography of the effects of forces acting on matter in space. The human body’s anatomy of skeleton and muscle, conditioned by gravity, reimagines hinge and joint, lever and pulley in slippery darkness beneath the skin. Clouds of vapor deceptively solid from our earthly standpoint, change, grow and collapse, providing a ready metaphor of the human condition.

In anthropomorphic cloud paintings, reflecting on what connects rather than divides, I have become interested in what constitutes the conditions for visual suggestion, or resemblance. In painting, what is the threshold of recognition for an image to be recognized as a cloud or a body? If an image were to suggest a cloud and a body, would it look like both, or for a moment, would it look like itself?”

I have recently been in the process of completing the 4 largest paintings I will do during my residency. The paintings are 180cm x 220cm and continue the cloud and figure theme I have been exploring during my time here. Each painting is a response to the one that has gone before, and so they form a dialogue of interests and a conversation between issues. They alternately respond and react to each other – complexity in one provokes simplicity in another, subtle colour values give way to strong contrasts. Doing a simple thing on a large scale is deceptively difficult, but the enjoyment is in the challenge of going where you haven’t been before. Its a bit like coming to live at Rimbun Dahan from Australia.